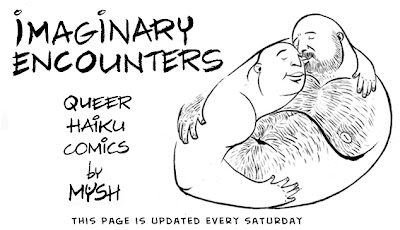 Highly recommended.  Not safe for work, though; some of the cartoons contain sexual imagery.
Posted by Jim Drew at 11:38 PM